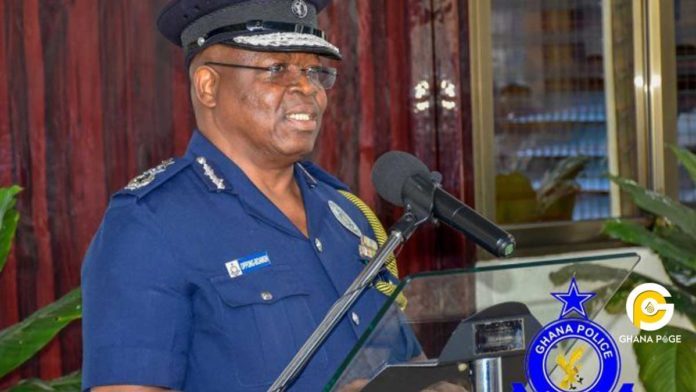 The Police administration has warned its officers to be professional following reports that some officers on highway patrol duties deliberately plant weed in vehicles of civilians so they can turn around to arrest them.

A memo from the police headquarters to the various commands seen by Starr News said the reports are embarrassing and that such action must end immediately.

The development comes days after the IGP ordered that senior police officers should lead operations and patrols in the various communities.

Additionally, the Police will announce a number to receive public public complaints, videos and messages of unprofessional police behaviour. This was contained in a statement signed by the director of public affairs of the Police service, ACP David Eklu.

The move is intended to curb misconduct of the officers on the roads and society.

Oppong-Boanuh  was confirmed as IGP by President Akufo-Addo having acted at the position for some months.