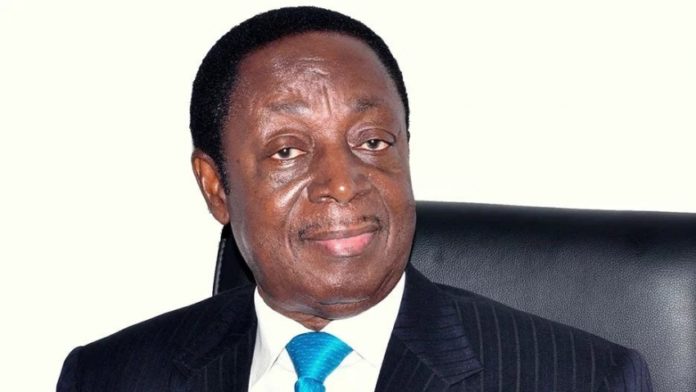 Dr. Kwabena Duffuor, the former Finance Minister and former Governor of the Bank of Ghana has declined an invitation by the Special Investigative Team (SIT) to assist in its investigations into the collapse of uniBank.

Instead, the former BoG governor has asked the head of the SIT, COP Edward Tabriri, to stop threatening to have him “arrested, detained and hurriedly arraigned before court” on non-existent and frivolous charges but rather to follow due process and meet him in court.

Dr Duffuor’s injunction application filed at the High Court indicates that the Former Governor, having initiated a suit against the Bank of Ghana in August 2018 over the revocation of uniBank’s licence, declined the invitation of the SIT and instead caused his lawyer to write seeking clarification and further detail regarding the said invitation primarily because as at the time of the revocation Dr Duffuor was neither involved in the management nor was he a board member of uniBank since 2009 and thus fails to see how he could be of valuable assistance in investigations leading to its collapse in 2018.

After having initiated a suit against the Central bank for this very same reason, Dr Duffuor’s lawyer Simon Animley believes that the proper approach would be to wait until the final determination of the said suit which is still pending in court and not try to circumvent the law by inviting him and drumming up frivolous charges in a bid to embarrass and humiliate him.

On 1st August 2018, the Bank of Ghana in a national broadcast shocked the country, including shareholders, by revoking the license of the biggest indigenous bank in the nation, uniBank Ghana Limited.

Two days later, the shareholders of uniBank wrote to the Bank of Ghana, requesting a copy of the KPMG report that informed the decision to revoke their license.

Unfortunately, the Bank of Ghana in a letter dated 13th August, 2018 declined the request for the release of the report to the shareholders which led to the shareholders heading to court to seek redress against the Bank of Ghana for what they perceive to be the wrongful revocation of the license of their bank. Since the suit, there has been no direct communication among the parties, except representations in court.