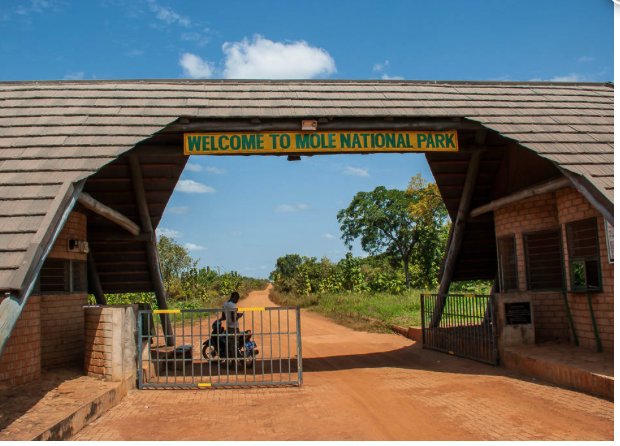 Accomplice poachers told the victim’s family that he had joined them in the expedition last week Tuesday.

Relatives of the victim have since notified the park ranger.

A search party is expected to be deployed to rescue the victim, who is a product of Tuna Secondary Technical School.

A cousin, who identified himself as Osman told Dailymailgh.com that Nasiru’s family is in grief.

“My cousin has since disappeared for 6 days now and as a family, we are living in fear”, said Osman in a telephone interview, adding that the family is yet to report to the police.

When contacted, a manager at the park, Umaru Farouk Dubioure, expressed worry over the development, stressing that community engagement is needed to prevent such incidents.

“Entering Mole National Park is illegal,” he said. “It holds many dangers and this incident is evidence of that.”

Mr Umaru said his outfit will patrol the enclave to prevent such occurrences.

Mole National Park has an ongoing problem with poaching and there remains a strong demand for endangered species at the 12000 square meter park.

Last week, a man was attacked by a buffalo at the enclave when he went poaching.

He sustained various degrees of injuries and has been referred to the Tamale Teaching Hospital for treatment.