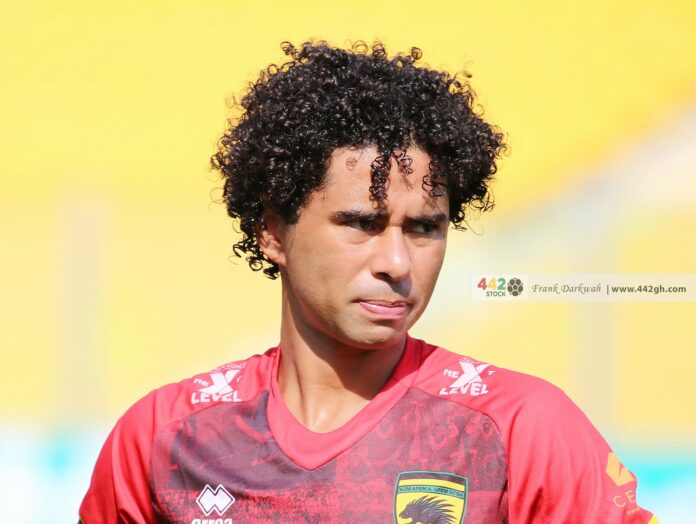 Legon Cities won their first league game of the season on Friday, beating WAFA 1-0 at the Accra Sports Stadium, and the Royals would take credit for inspiring other clubs around the world that had been hoping to end their own miserable runs.

Are you watching, Sheffield United?

Coding may be one of the most popular/fun things to do these days, but count Asante Kotoko out. Six games into the current campaign, the Porcupine Warriors had limited their goal-per-game numbers to ones and zeroes, but they broke the habit on Monday against Liberty Professionals, scoring more than once in a match for the first time this season.

The last time Kotoko won a league game, away at Dreams FC, StarTimes’ Eli Kondoh struggled to get anything concrete — aside, of course, a very firm fist bump — out of interim head coach Johnson Smith. That, perhaps, informed Kondoh’s decision to switch to the Twi language — in which Smith is, clearly, more comfortable — yesterday after Kotoko’s aforementioned victory over Liberty. Suffice to say that Kondoh’s adapted approach yielded a more fruitful, less awkward post-match interview.

We at TSR have always had massive admiration for bus drivers who carry GPL teams across the country, especially for away games, but we feel nothing but pain for the poor fellow employed by Inter Allies for this rather arduous task.

This season, he has powered the team to far-flung destinations — from Aiyinase to Techiman, Elmina to Berekum — with nothing (i.e., points) to show for it.

BACK FROM THE DEAD: Fati ‘Resurrects’ Ofori-Quaye — For a While