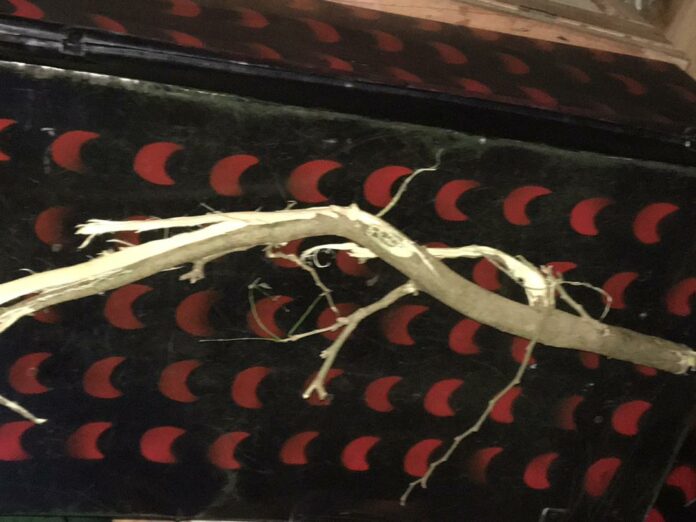 A protest staged by students in most senior high schools in the Ashanti region was met by a police-military response deemed excessive, extreme and abusive.

The students had gone on rampage following a stay-at-school order despite an earlier directive of a mid-semester break.

At the Kumasi Girls’ Senior High School the might of the armed personnel prevailed on the armless as some of the female students were reportedly subjected to severe beatings.

One student recounted: “We were there in the evening when they announced that we ain’t going [on mid-sem break]… We started making noise breaking things amid chants that we want to go home. We were there in our dormitories when the soldiers came and started lashing us and canning us”

“Nobody pleaded on our behalf, not even our housemistresses… Most of the schools were going home and I don’t know the reason why they were keeping us but this morning they called us and said we can now go home”, another said as she showed marks of assault on her body.

But the police in the Ashanti Region have denied such claims as it took on the media for publishing what they described as “unfortunate” “false”, and a “fabrication”. The Command said on the spot investigations indicated that the students’ agitations was due to the refusal of the school authorities to allow them to go on a mid-term break.

“It is also not true that the Military was involved in bringing the situation under control. The only Military officers present at Kumasi Girls’ Secondary School were part of a joint patrol team who were close to the school and had gone there to verify what was happening”, the police said in a statement as they confirm a similar incident at the St. Louis Senior High School.

“In both cases Police were able were able to persuade the students to return to their dormitories and calm was restored in both schools thereafter.

“The Command will like to assure the general public that the stories and videos are false, untruths and a fabrication to bring the Police Service into disrepute and we condemn this action in no uncertain terms”, the statement signed by Acting Regional Police Commander, DCOP David Agyemang Adjem said.

It is gathered that the stay-at-school directive comes on the back of a public alert by the Ghana Health Service following a surge in COVID-19 cases schools across the country, especially in the Greater Accra and Ashanti Regions.

Health officials have since reviewed its strategies to deal with the latest health threat fuelled by COVID-19 Delta variant.