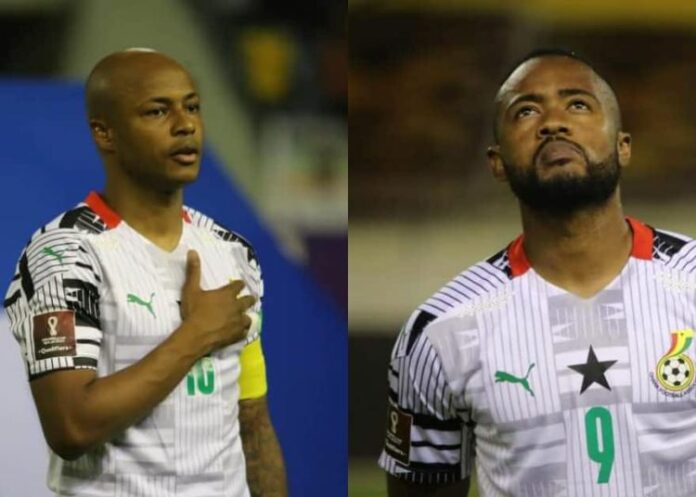 He has asked the Captain Andre and his brother Jordan Ayew to improve on their performance to ensure the Black Stars excel at the 2022 World Cup.

Some football enthusiasts has recently been unimpressed with the Ayew Brothers describing their display as uninspiring in the Black Stars team with many even calling for their exclusion from.the team.

Nonetheless, Dan Owusu, who had enviable career for both club and country, thinks otherwise. He has therefore, urged the Ayew brothers to up their game to make Ghana a better side at the tournament.

“The Ayew brothers are not the way they used to be, they have declined in performance, to be honest, their performance is below belt”

“Andre is the captain, so I expect him to improve on his performance likewise his brother, Jordan.”

Ghana is making a return to the World Cup after missing out in Russia 2018, where France won the prestigious trophy.

Akufo-Addo on two-day visit to Barbados