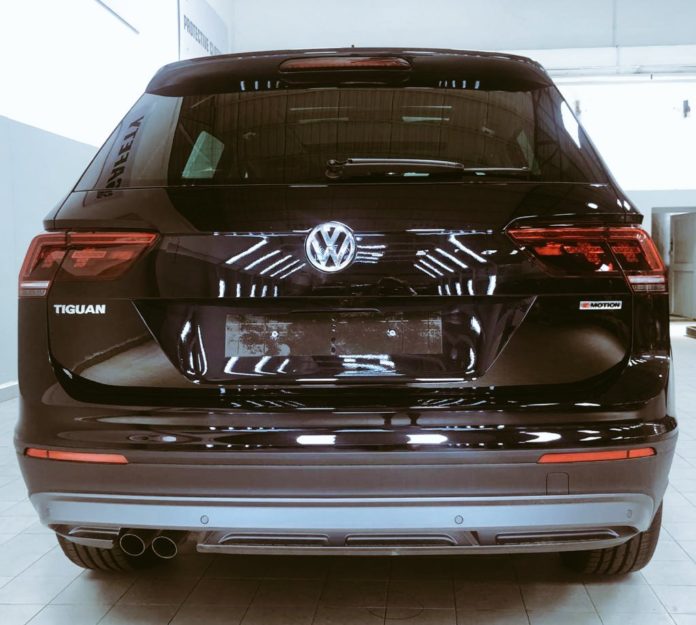 The Volkswagen Group is through with its first assembled cars in Ghana, Dailymailgh.com can reveal.

VW, which signed an MoU with the West African country back in 2018 to set up the plant at North Industrial Area in the nation’s capital, Accra has successfully worked on its VW Tiguan (Highline Plus) model.

The German-car maker said the car has advanced features like panoramic view, digital dashboard, sensors among others including a 2.0 engine. It is expected to launch its plant later in the year.

Ghana will offer tax breaks of up to 10 years to automakers that set up local plants, as the government seeks to attract international companies such as Volkswagen Group and Nissan.

VW and Nissan both agreed last year to set up production plants if Ghana signed off on an official incentive plan, while Renault said in January it would consider a similar move. In March, Toyota and Suzuki announced a joint venture to produce vehicles in the country.

Ghana’s move to lure automakers follows South Africa, which has attracted seven companies including VW, Renault, Nissan and Toyota with tax incentives. That has produced one of the bright spots of an otherwise moribund economy, accounting for about 7 percent of GDP.

The full 10-year tax break will only apply to companies building whole vehicles in Ghana, though a five-year holiday will be available for partial manufacturing, Trade Minister Alan Kyerematen said in a presentation.

Import duties on new and used vehicles will be increased to 35 percent from 5 percent to 20 percent to encourage the purchase of locally built vehicles, while bringing in cars, which are older than 10 years, will be banned, he said.

Bank of Ghana to begin digital cedi pilot in September