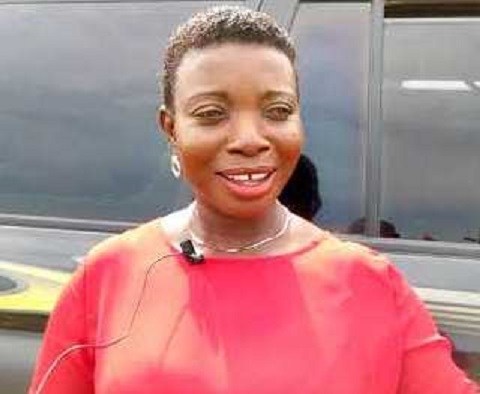 The Asokore Traditional Council has joined calls for the dismissal of the Municipal Chief Executive (MCE), Mary Boatemaa Marfo from office.

The chiefs at a press conference accused the MCE of failing to heed a call on her by the chiefs for them to settle disputes between her and some Assembly members.

The party executives had accused the DCE of ordering some thugs to attack the party office in the constituency.

She said the alleged Machomen are “all members of the NPP, they are not Machomen” – adding that “I did not send them anywhere. I have been advised not to talk but at the right time I will.”

The chiefs said after hearing of the dispute, they summoned the DCE to a meeting but she refused.

The failure to do so, the chiefs said amounted to disrespect and hence are demanding that she be dismissed from office.

“We cannot work with someone who has failed to heed calls by chiefs for her to come and sit down with us so we settle a dispute between her and the party executives…the dispute is hampering our development so we are very concerned…,” one of the chiefs said on Kumasi-based Angel FM.

The chief further said once she refused to heed those calls, she has to be sacked by the President

“Not even the President will refuse calls by the Traditional Council, therefore we can only join the calls by her accusers…we can’t allow this to impede our development…,” he added.