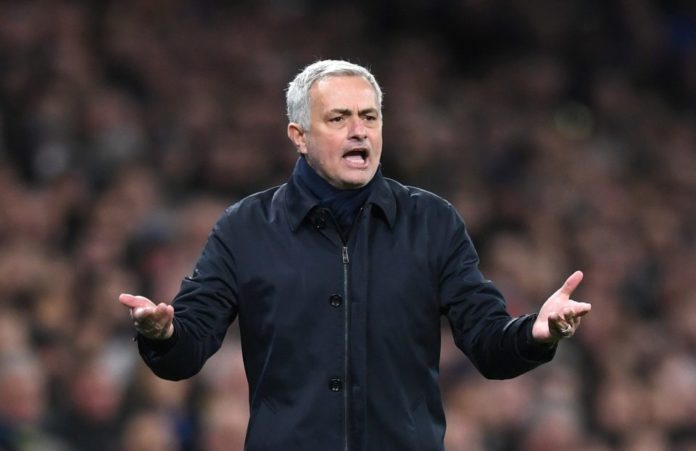 The details vary, as do the circumstances, but the general complexion does reflect similar intent.

Against a Pep Guardiola-managed Manchester City and Jurgen Klopp’s Liverpool — two teams whose relentless attacking styles could overwhelm any opponent on most days — Jose Mourinho and Diego Simeone set up their Tottenham Hotspur and Atletico Madrid sides, respectively, as they often do: park the bus, but keep the engine revving just enough to break when the opportunity arises.

In the end, both managed to do just that and emerged with narrow victories, aided by the oppositions’ own inefficiencies. City failed to take their chances when visiting Spurs earlier this month, Liverpool hardly carved any as Atleti’s guests last night, and both ended up suffering shock defeats; the former may feel that’s likely the result with which their last finger slipped off the Premier League trophy, while the latter are faced with a tricky Uefa Champions League round of 16 home leg to sort out.

Both winners had to do without their most high-profile attacking threats, with Harry Kane out for Spurs and Joao Felix for Atleti, yet they struck decisively in moments when their opponents were vulnerable and unsettled: Liverpool sinking in the opening minutes, and City when down by a man. However, this isn’t really about which of those two managers was less defensive or more opportunistic in their approach; it’s about who is largely bashed for pulling off the very same stunt the other is celebrated for.

While neither did enough — from a purely attacking perspective — to win, the general consensus is that Simeone’s triumph was earned and Mourinho’s nicked — despite the Portuguese enjoying better statistics in share of possession, pass success rate, passes in the opposition half, and shots on target. The problem isn’t Simeone, of course — but neither is it Mourinho. Blame the press, with its petty stereotypes. Mourinho, for some reason, remains a favorite target for the world’s biggest journalists to stick their knives into, twisting ruthlessly and gleefully when bad times set in.

Before things even begin to go south at any club he has managed in recent years (see his bittersweet second coming to Chelsea and that ultimately doomed stint at Manchester United), pens and microphones are eagerly drawn to remind all of Mourinho’s so-called ‘third season syndrome’, while — more to the thrust of this article — each game in which the other team claims even a fraction more of possession is promptly exhibited in the 57-year-old’s gloomy gallery of ‘negativity’. It’s just the sort of prejudice that has steadily eaten away at Mourinho’s reputation as a winner.

See, to this writer, no style of play is wrong in and of itself; the right way is the winning way. And that’s why I have no qualms about how Liverpool — my Liverpool — was beaten on Tuesday night. But if Simeone is getting credit and praise for it, well, somebody hand Mourinho a medal, too.