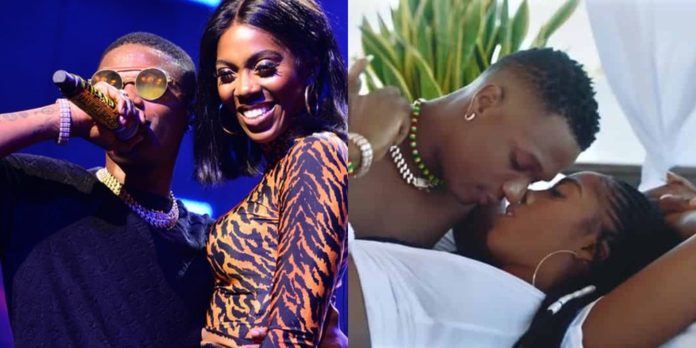 Wizkid Ayo has ignored Tiwa Savage after she revealed that she’s moved on from accepting him back anytime he messed up.

Starboy Wizkid hasn’t reacted to the claim but has rather posted a good looking photo and he’s taking all the fans on social media.

Last Saturday, songstress Tiwa Savage noted that a man doesn’t love a woman because he keeps coming back, but it because he knows the power he has over her.

It’s been reported that the two (Tiwa Savage and Wizkid’ who were once in a romantic relationship have split.

For Tiwa Savage to come out with such a claim, all hands have been pointed at starboy Wizkid for being at the receiving point of the salvo.

Nonetheless, he hasn’t replied. He has been sharing photos of himself looking beautiful!

And he’s is gaining all the attention you can think off.

Check out the photo below;

Uni. of Education, Kumasi to be renamed University of Skills and...

Election 2020: Don’t do what you want; consult parties – Agyinasare...

I’m single but have an ‘atopa’ mate – Fantana