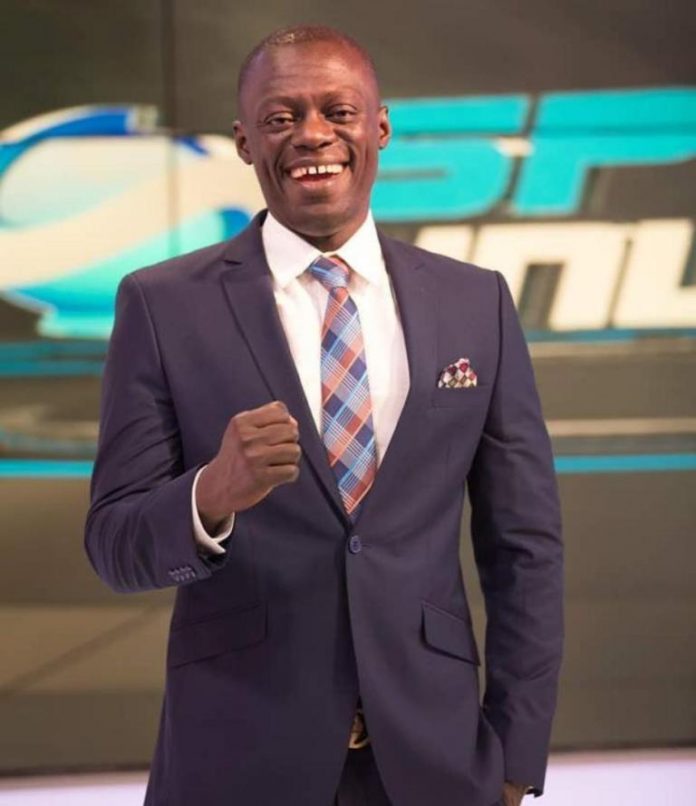 The voting lists for this year’s Ballon d’Or awards — held on Monday, December 2 — have been revealed by organizers France Football.

Ghana was represented by journalists Michael Oti Adjei and Juliet Bawuah — both of Accra-based television station TV3 — and, as it turned out, each gave their highest votes to the eventual winners: Barcelona ace Lionel Messi for the night’s main award, and Megan Rapinoe — of the United States’ women’s national team — for the female version of the gleaming laurel.

Oti Adjei went on to pick in correct order three of the next four players in the final ranking: Virgil van Dijk, Cristiano Ronaldo, and Sadio Mane.

For Argentine Messi, the latest Ballon d’Or is his sixth, more than anyone else has won in the prize’s 63-year-old history, while Rapinoe, who starred as the USWNT triumphed earlier this year at the Fifa Women’s World Cup in the very country where Monday’s gala was staged, claims only the second — and her first — Ballon d’Or Féminin ever handed out.

Both awards are voted for by a jury of journalists from around the world.

How 10 pesewas daily could cater for your bills