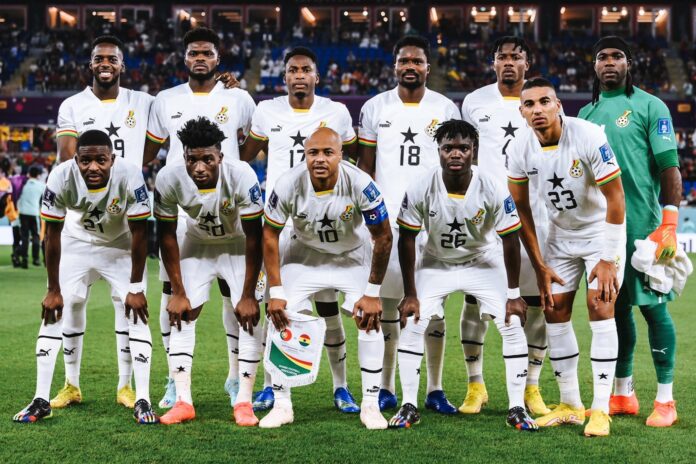 Ghana’s Black Stars revived their hopes of reaching the World Cup knockout stages for only the second time with a thrilling Group H victory after a second-half fightback from South Korea.

The 2010 quarterfinalists impressed in an opening 3-2 defeat against Portugal and went in front in the 24th minute when defender Mohammed Salisu swept home Jordan Ayew’s curling free-kick.

Ghana will play South America side Uruguay in their final Group H game on December 2nd (Friday) at 3pm.