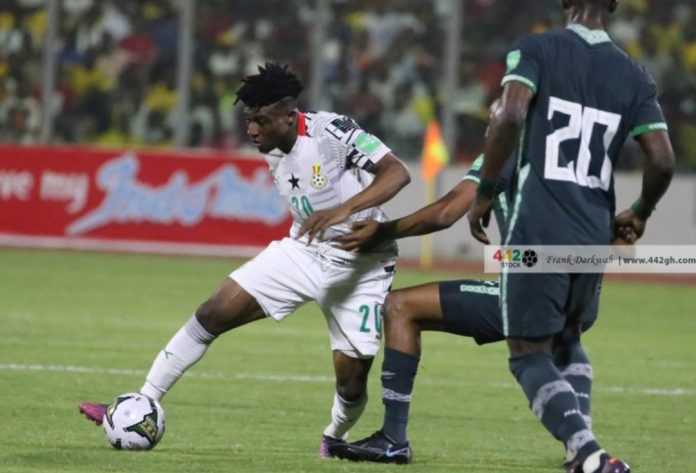 According to him, the team played well in sections and believes they did well against a good Nigerian side with strong performance.

“First of all, we did well even though we made some mistakes but we started well, there was just a little bit of fatigue and it made Nigeria come into the game more,” Addo told reporters after the game.

The game had few chances, with the talking point being a second-half penalty that was ruled out by VAR.

Nigeria were awarded a penalty with 15 minutes remaining after Ghana midfielder Baba Iddrisu appeared to have handled the ball inside their box.

Ghana have two options after Friday’s draw and that’s a win or a scoring draw will secure qualification to the World Cup finals in Qatar, while Nigeria must win to advance.

The game will take place at Moshood Abiola National Stadium.

The winner of the tie will compete in the World Cup finals in Qatar later this year.