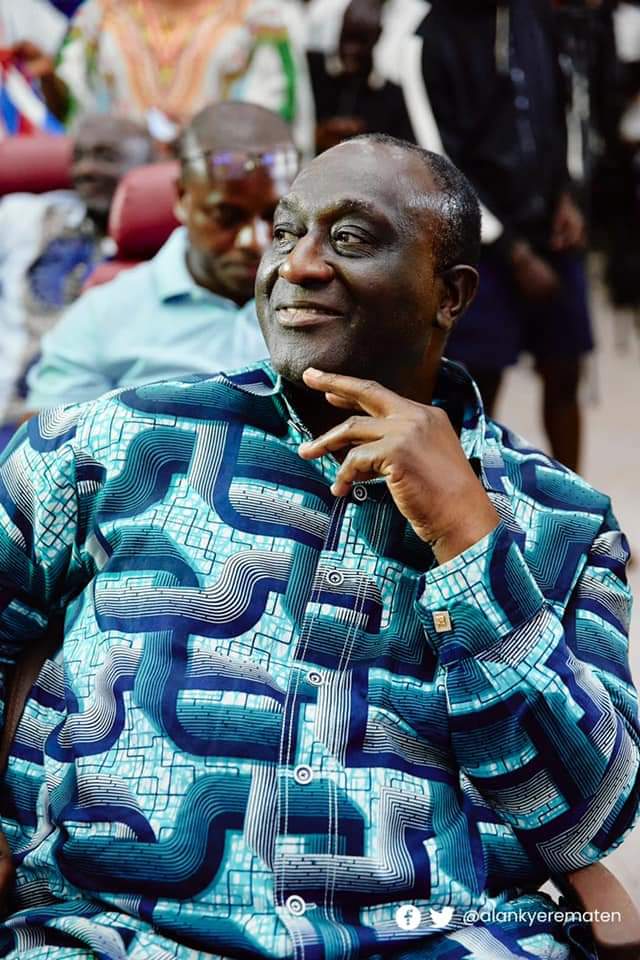 Trades Minister Alan Kyerematen has resorted to God for economic salvation as he affirms, that despite the challenges facing the country the Akufo-Addo administration will not relent in efforts to improve the lives of the people.

A depreciation cedi and rising inflation have combined to bring untold hardship to Ghanaians, which according to experts, is far from sight.

The situation has forced the country to begin talks with the International Monetary Fund (IMF) to strike a $3billion loan facility.

But addressing members of the Calvary Charismatic Center (CCC) at Ayigya in Kumasi, Alan, who is likely contest the ruling New Patriotic Party’s flagbearership race ahead of the 2024 general elections used the occasion to declare 2023 as a year of restoration.

“In the west, whether in the UK, US and Germany, many had to queue for fuel, cooking oil among others… but the situation was different in Ghana. It is not by might or by the powers that be but it is the grace of God and we thank Him for how far he has brought us”.

Alan and his entourage received a rousing welcome during the 2022 crossover when he joined the CCC to cross the festive occasion with hundreds of Christians to the New Year.

“May the year 2023 be a year of restoration, reconstruction and rebuilding”, the Minister declared as the huge crowd cheered him on.

The Minister appears to be courting the support from the Christian community even before the NPP opens nominations for the presidential primaries.

There are indications the Vice President Dr Mahamudu Bawumia will join the race as the ruling party works to break the eight-year political jinx.

Slowing Spread of COVID-19 in Ghana; Start with Thermometers, End with...