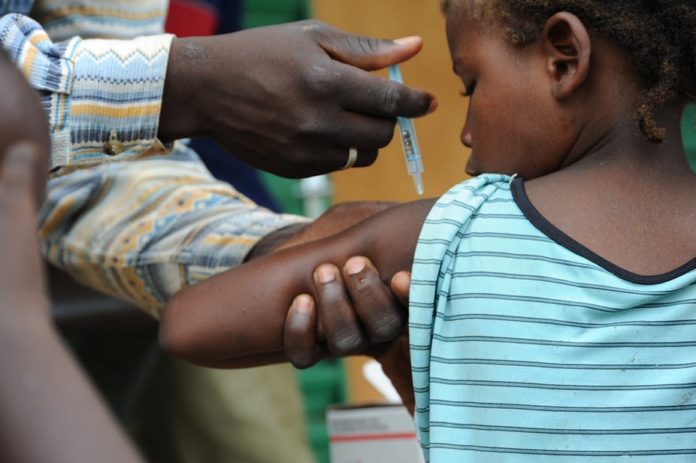 At least 40 people have died by a new strain of meningitis in the five Northern regions of Ghana, the Ghana Health Service said.

So far 409 people who have been infected with the disease, the GHS stated. A total of 258 cases have been recorded in the Upper West region alone.

According to the GHS, the high rate of fatality is due to late reporting by infected persons in the regions.

The GHS in a release said the latest outbreak of meningitis is caused by a new strain of bacteria; Neisseria meningitis serotype X which has no vaccine and streptococcus pneumoniae which has an average case fatality of 40 percent.

The GHS added that even though there is no vaccine for the new strain of meningitis, effective treatment is available and urged residents to report early which would significantly improve survival rate.

Meningitis is an inflammation of the meninges, the membranes covering the brain and spinal cord.

It can be caused by a variety of organisms that include bacteria among others.

Meanwhile, the Upper West Region have received some consignment of meningitis vaccines from the government which were imported from Greece.