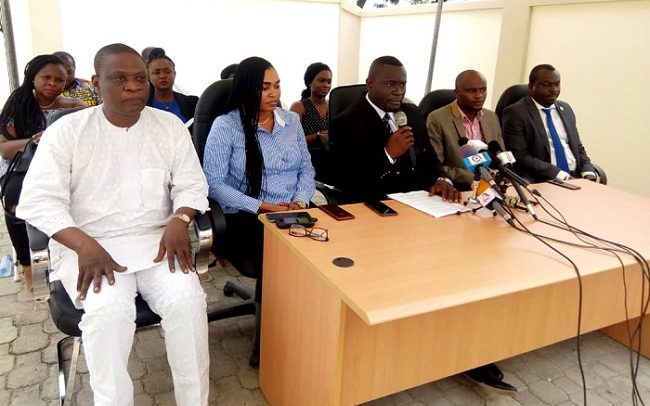 THE NATIONAL Entrepreneurship and Innovation Programme’s (NEIP) managers have recorded 80 percent success rate in repayments by beneficiaries of the Presidential Business Support Programme.

Chief Executive Officer of NEIP, John Kumah, made this known to journalists on Thursday in Accra during the launch of the second window for applications under the Presidential Business Support Programme.

According to him, individuals and businesses that benefitted from the first window have made great efforts in repaying the funds given to them.

Repayment of funds given to a beneficiary of the Presidential Business Support Programme, which has the backing of President Akufo-Addo, is done within two years.

Mr. Kumah told DGN Online that the beneficiaries 1,350 beneficiaries started the repayments in January 2019 and have shown great commitments to completing the payments within a two-year stipulated time frame for repayments.

NEIP was introduced by President Akufo-Addo with a seed fund of $10 million, which is expected to be scaled up to $100 million.

Under window one of the programme, NEIP assisted about 7,000 applicants with training, business advisory services, technical support and access to market.

Mr. Kumah stated that the application process for window two, which started in January, would end on March 31, 2019.

This year, NEIP is expected to shortlist 10,000 applicants, out of whom 2,000 would be selected to benefit from the support.

According to him, applicants are to pay a non-refundable amount of GH¢100 in NEIP’s account at the National Investment Bank.

Mr. Kumah highlighted that the window two seeks to provide training, technical support and business advisory services to the beneficiaries.

Give us our money else we’ll storm Jubilee House – Customers...