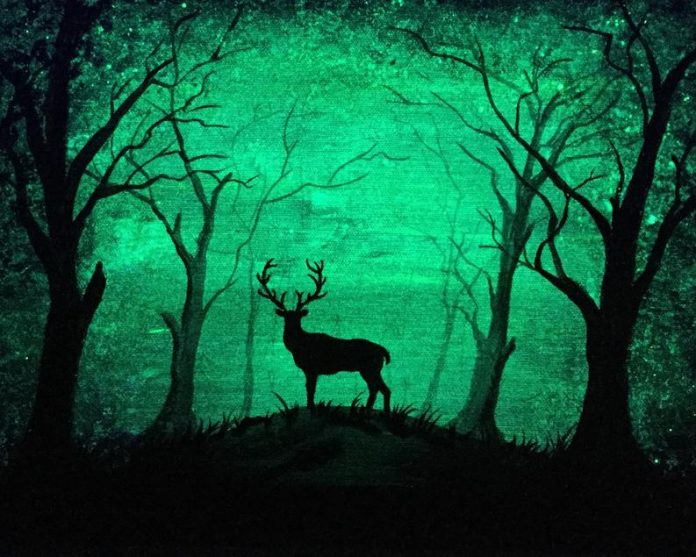 A hunter shot dead his fellow hunter thinking he was a deer in the Amansie Central District of the Ashanti region of Ghana, police said.

The 60-year-old deceased had gone on hunting with his friend Kwame Agyei in the Numereso Forest but met his untimely death when he was spotted 400m away.

Agyei told the police he mistook Yaro as a deer from a distance but only realized he had shot a human being after getting closer to grab his purported game.

He realized it was his friend when he saw a torchlight lying close to his motionless body.

The police in Jacobu are investigating the case as the suspect is being held in cells.

The body had been deposited at the St. Peter’s Hospital morgue.