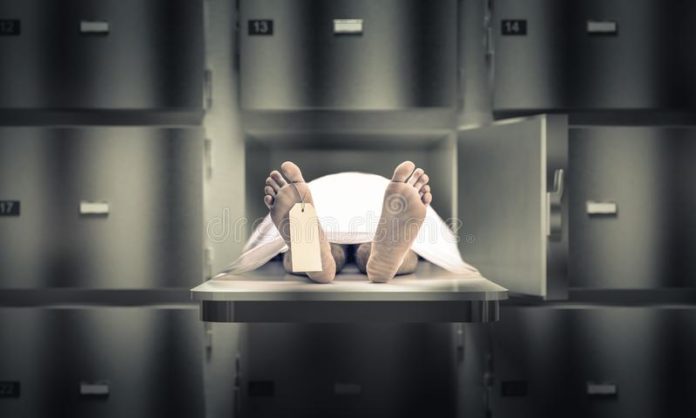 A landlord has died following a scuffle with his tenants in Ghana’s Ashanti Region, Dailymailgh.com can report.

The incident occurred on May 29, at Manso/Datano – days after a landlord shot and killed a tenant in the country’s capital, Accra.

Police at Manso/Adubia said the deceased, Philip Kwaku Frimpong, 35, who owns a two-bedroom apartment, rebuked one of his five occupants for noise-making.

Angered by his consistent attacks, the tenants engaged the landlord in a heated verbal exchange after he demanded they vacated the room that very night.

This degenerated into a quarrel between the tenants and the landlord and the latter was subjected to severe beatings.

“Whilst deceased was running away from them, one of them only known as Odeefuo chased him with a kitchen stool and knife and stabbed him at the right side of his neck in front of a bathroom about 80 meters away from their house,” the police told Dailymailgh.com.

Frimpong was initially sent to the St. De-Graft Clinic, a private health facility at Manso/Datano, but was later referred to the St. Martin’s Hospital where he was pronounced dead on arrival.

Investigators reported that all five tenants had packed out of the house, adding that a serious manhunt has been launched to apprehend the suspects.

At the time of filing this report, the body of the deceased had been deposited at the St. Martin’s Hospital morgue for preservation and autopsy.

How satellite data can fight illegal mining in Ghana