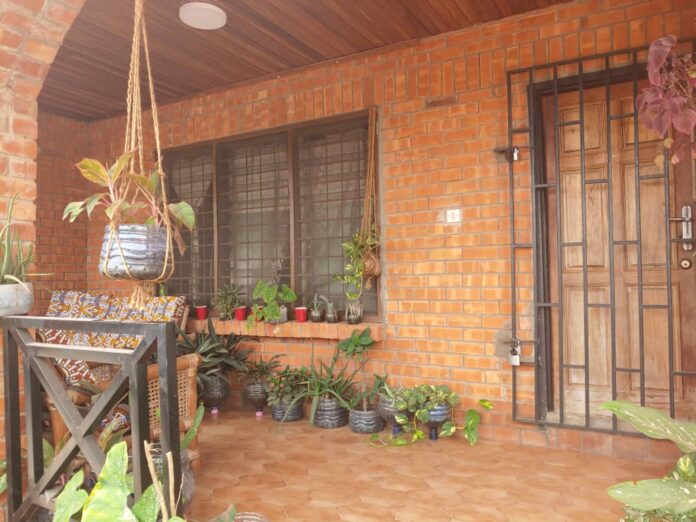 Ghana has closed down a recently opened office of an LGBTQ in the capital Accra, sparking division among citizens over same sex relationships in the West African nation.

The police on Wednesday, February 24, was led by one Dr Assenso Gyambi, a representative of the owner of the property at Ashongman to effect the operation.

He had expressed reservations with the answers given to him by the tenant who rented the house.

Dr Gyambi told the media that he had received a text message from an undisclosed source that the house is being used for LGBTQ activities.

“When I asked for evidence he sent me pictures of an event that was held in this house so I called the agent and I asked him who rented the house because they have been here for just two months.

“I asked him if he was aware an event of this nature took place here? He said ‘Oh Doc, nothing really it was just a party and fundraiser event we were having and it is all over social media”, he was quoted by myjoyonline.com as saying.

Dr Gyambi, who appeared infuriated probed further upon which he told him the truth.

Calls mount to shut down LGBTQI office in Accra

The latest action follows mounting pressure on the Akufo-Addo administration to shutdown an office allegedly being operated in Accra by the Lesbian, Gay, Bisexual, Transgender and queer Intersex Rights (LGBTQI) movement in Ghana.

The Executive Secretary of the Coalition, Moses Foh-Amoaning, at a press conference, said the act was disrespecting to Ghanaians and undermined the sovereignty of the State.

He explained that Ghana as a country had not signed any international laws permitting the promotion of the LGBTQI in the country therefore, any attempt by anyone to promote the activities of the group amounted to illegality.

Mr Foh-Amoaning noted that on the contrary, international laws such as the Economic, Cultural, Social and Political Rights of the United Nations treaty, which the country had ratified, protected the sovereignty of Ghana to defend its cultural values.

He accused the international community in Ghana of promoting an act which he said was alien to the customs and traditions of Ghanaians and infringed on the sovereignty of the state.

Mr Foh-Amoaning called on the Inspector General of Police and other security agencies to swiftly move in to close down the said office and also arrest and prosecute persons found to have breached the laws of the state.

He appealed to Parliament to quickly move and pass comprehensive legislation to deal effectively with the issue.

“We call on all state agencies including Commission on Human Rights and Administrative Justice (CHRAJ), the Ghana AIDS Commission, the police, politicians and the media to take all steps to protect our nation from the negative impact of this LGBTQI,” he said.

Most Reverend Philip K. Naameh, President of the Catholic Bishops Conference described the LGBTQI agenda as a “complete disorder of the fundamental law of God in creating man and woman.”

A representative from the Christian Council of Ghana, The Reverend Godwin Amuzu, urged Ghanaians to remain resolute in maintaining the culture and sanctity of the State as believers in God.

Homosexuality is not included in a list of sexual offences explicitly outlawed by Ghanaian law, but it can be punished under several different statutes on morality.