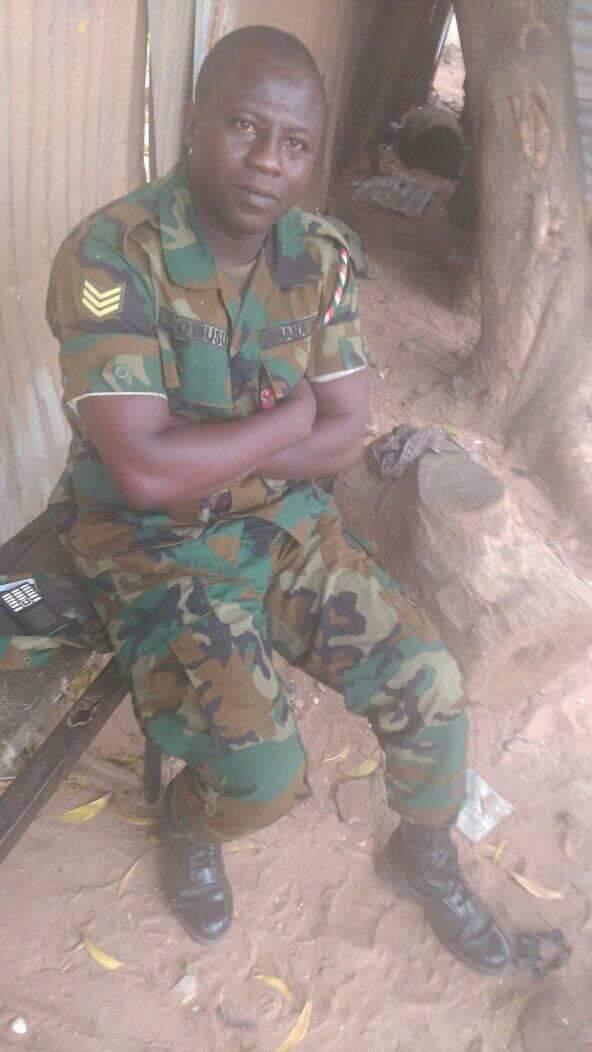 A soldier in his late 30s has died after being knocked down by a truck Saturday, the police said.

He was reportedly riding a motorbike with an unknown registration number when the incident occurred at about 7:10 am, officials at the Tesano Division of the Ghana Police Service said.

A police incident report sighted by dailymailgh.com said the victim was rushed to the 37 Military Hospital for treatment but was later confirmed dead by medics on duty.

His body has since been deposited at the hospital’s morgue for preservation and autopsy, the police said.

The report indicated that the KIA truck that hit him drove off and efforts are underway to get the suspect driver arrested.

The victim’s motorbike has since been impounded as part of police investigations.

Sargent Owusu, until his death, was with the Southern Command Quarters of the Ghana Army.