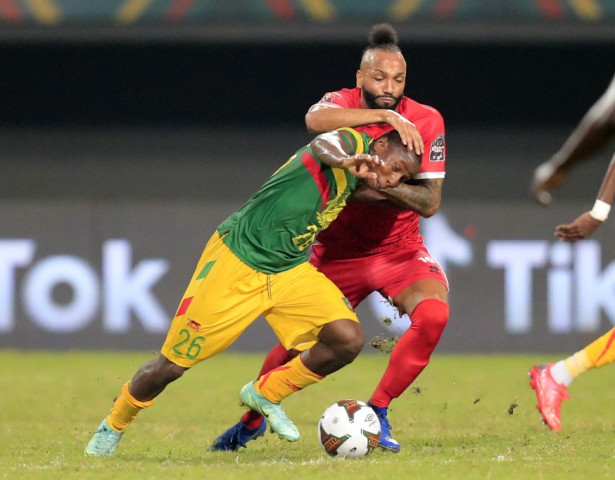 The Eagles of Mali went crushing out of the 33rd CAF Africa Cup of Nations tournament in Cameroon after losing to National Thunder on penalty shootout.

The West African nation, Mali were the clear favourites heading into the match, after making it through to the knockout stages top of their group with two wins and a draw.

Equatorial Guinea on the other hand responded brilliantly to losing their opening match by recording back-to-back 1-0 wins to qualify for the last 16 for only the third time in their history.

Just like earlier in the evening, when Ivory Coast and Egypt let it come to penalties after 120 scoreless minutes, it took a long time to cheer at the Limbe Stadium.

It became clear as the regular time went on that it would end in extra time, because with one shot on target for Mali and no scoring chance for Equatorial Guinea, the statistics spoke volumes.

The extra time also did not produce the desired spectacle, so going into penalty kicks had to offer a solution and produce a winner to face Senegal in the quarter-final on Saturday.

The match started with an unfortunate miss by Equatorial Guinea, but the team recovered well in the remainder of the match and remained resolute in defense.

Mali came back stronger into the game and pushed the minnows into their own backyard as they piled pressure to grab the all important winner.

Equatorial Guinea won the game on penalties after regulation time of football ended in a goalless to send the Eagles out as they set up a clash against the Teranga Lions for a place in the semi-final.

Adeti writes: A lesson to parents – How a child got...