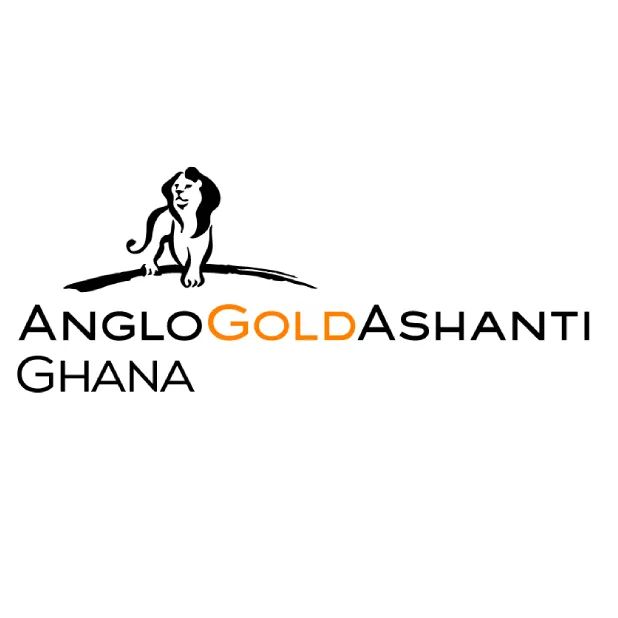 Mining giant AngloGold Ashanti has confirmed the death of one of its miners who went missing at its Obuasi enclave.

AngloGold in a statement issued on Monday, May 30, 2021 said his body was discovered on Saturday, May 29, by mine rescue teams.

The miner was an employee of a mining contractor that works with AngloGold.

“Our thoughts remain with the family and loved ones of our deceased colleague. May his soul rest in peace. Our gratitude goes to the mine rescue teams for their efforts over this period,” the statement said.

AngloGold, which has suspended its annual production for the mine, said underground mining operations would remain suspended until it was declared safe to resume.

“A thorough investigation into the incident has been initiated. As previously announced, underground mining activities were voluntarily suspended at the time of the incident and will remain so pending an in-depth area-by-area assessment of the mine design, mine schedule and ground management plans, before progressively releasing mining areas for a phased resumption in production”.