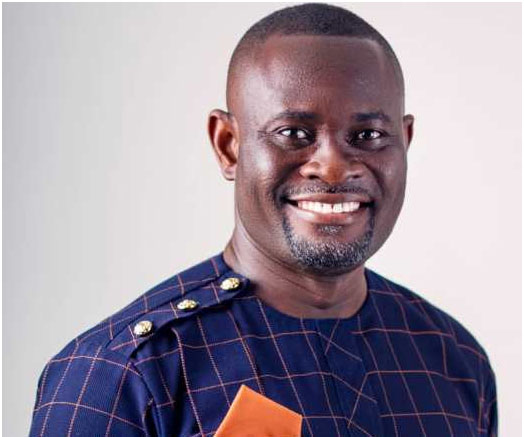 The Deputy Minister for Finance and Economic Planning, John Kumah has disclosed that religious bodies will be exempted from the e-levy which will be implemented on May 1.

He said any amount sent to churches or mosques will not attract any charges from the levy.

Speaking on Joy FM ahead of the implementation of the levy on May 1, the Minister said Ghanaians should discard misinformation about the levy.

”Any amount sent to churches or mosques will not attract e-levy charges.”

“Rumors that churches will be taxed with e-levy are complete propaganda”, he added.

In an earlier interview, the NDC MP for Ningo Prampram, Sam George sounded an alarm that the levy will affect tithes.

He said the only such religious contributions can be omitted is when the law is repealed.

“An issue that has not been clarified is the tithe and offertories and the Zakat in the mosque. We know that we can now pay these online. Now, the exemptions that have been given has not been given to churches,” in spite of the suggestion that churches should go and register as merchants.

The implementation of the Electronic Transaction levy (e-levy) is expected to start from May 1, 2022.

However, the Ghana Revenue Authority (GRA) has revealed some set of digital transactions that will not attract the 1.5% E-Levy charge.