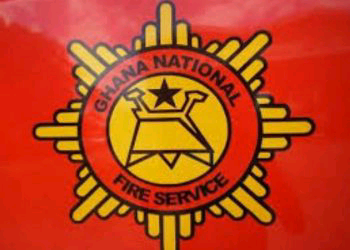 Two persons have reportedly lost their lives after fire gutted the Korle-Bu Police barracks in Accra.

The victims are an 11-year-old girl and 65-year-old woman whose identities are yet to be made public.

Three other persons sustained varying degrees of injury as a result of the outbreak.

“The fire which started around 23:30HRS was responded to by firefighters from the Accra Regional Headquarters Substation and Accra City Fire Station. The five affected people were rescued from the fire and were quickly rushed to the Korle-Bu Teaching Hospital, but two 2 were unfortunately pronounced dead on arrival,” a statement by the Fire Service said.

The cause of the fire is yet to be known as the Fire Service said it is still investigating the matter.

Developing a country without systems, data is like getting to Mars...