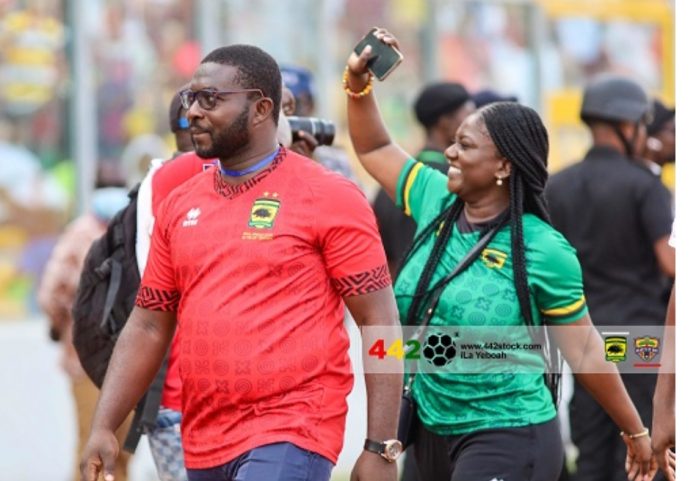 The Chief Executive Officer (CEO), of Kumasi Asante Kotoko SC Nana Yaw Amponsah is has blasted the Ghana Football Association following the postponement of their game against Obuasi Ashantigold SC.

The Kotoko Boss believes the Ghana Football Association shouldn’t have postponed the game between them and their rigional rivals Ashantigold at the Len Clay Stadium in Obuasi.

“The timing of the verdict of Ashantigold’s ban is irrelevant and the Ghana FA should have done further consultations before releasing the ban”, he told Peace FM.

He further stated that, the decision will have effect on subsequent games of the Miners in the ongoing campaign.

“Banning Ashantigold in the middle of the season for match-fixing is not a good idea and if they FA thinks that’s what the club is doing then the ban will urge them to engage in more match manipulations”.

According to him, the Kotoko team arrived in Obuasi on Wednesday after ahead of the Thursday clash and the decision to postpone the game at the eleventh hour is a bad thing to do.

“So is the FA going to postpone all Ashantigold games from now on, if so then what was the essence of postponing our clash and I think they didn’t do due diligence on the release of the ban”.

“They should have waited for the season to end because we’re left with six matches to the end of the season.”

Kotoko are top of the league table after 28 matches with 56 points.

You should be on retirement per your date of birth –...