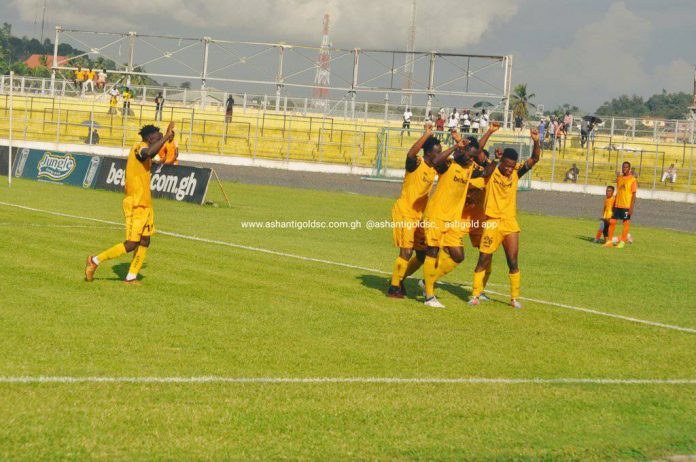 The miners have their destiny in their hands after securing a 1-1 draw in the first despite going through a torrid time in Equatorial Guinea.

Ashgold, are taking part in the Caf Confederation Cup for the first time in their history and are hopeful of making the second round of the competition’s preliminary stages after the away point.

The most talked-about game due to the unfortunate happenings in Equatorial Guinea is scheduled for Saturday, August 24.