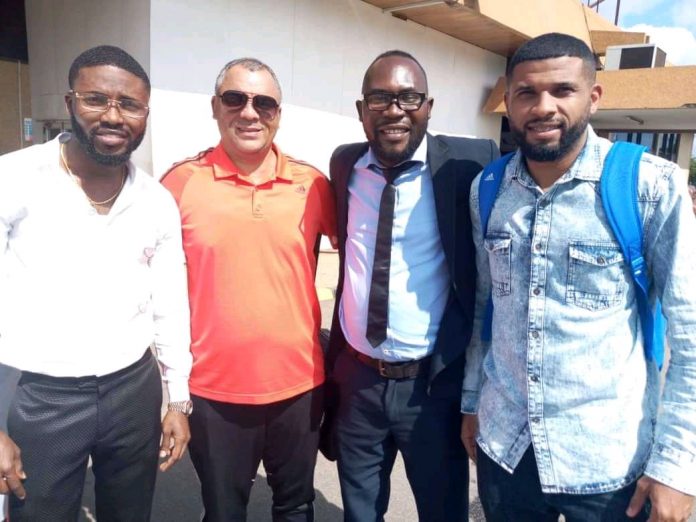 AshantiGold have signed Ricardo Da Rocha as the new head coach of the club after Kjetil Zachariassen joined Asante Kotoko.

The Brazilian will be coaching a Ghanaian top-flight for the second time after his short stint with Cape Coast Mysterious Ebusua Dwarfs.

Reports reaching Dailymailgh.com is that the Brazilian put pen to paper on a four-year deal with the Ghana Premier League powerhouse after positive and successful negotiations.

The Brazilian Gaffer will be in the dugout for the Miners during their CAF Confederation Cup campaign this year.

AshantiGold will face 2019 Equatorial Guinea side Akonangui FC in the first preliminary round of the CAF Confederation Cup in August.