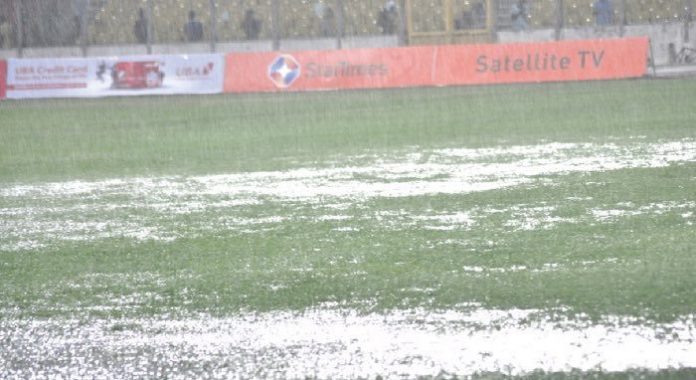 The Minister for Youth and Sports Isaac Asiamah has promised Ghanaians the Kumasi Baba Yara Sports and Sekondi Essipong Sports stadia would be renovated soon.

“All the necessary arrangements have been made for the commencement of the facelift of the two stadia to make it convenient for sports activities,” he noted.

Since taking over in 2017 as the Sports Minister of Ghana, Asiamah has supervised the construction of Sports centers in some towns and regions of the country and also the Accra Sports Stadium which was in a deplorable state before coming to office.

The Sports Minister was present at the Kumasi Baba Yara Sports Stadium on Sunday, September 8 during the 2019 President’s Cup between Kotoko and Hearts which ended abruptly due to poor conditions of the pitch making it unplayable and has vowed to see to it proper maintenance.