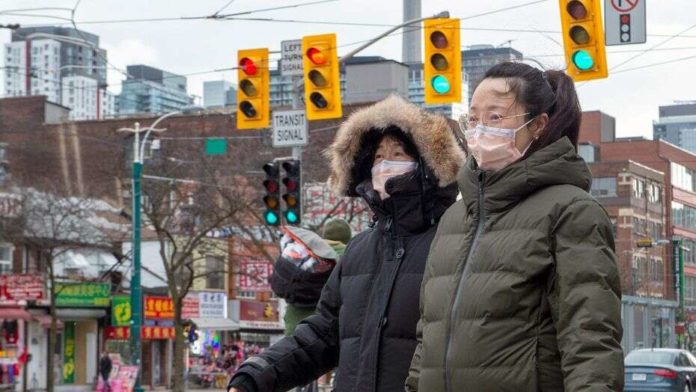 The new funding is inclusive of an additional $10 million the foundation committed to the outbreak in late January and it is aimed at accelerating the development of vaccines, drugs and diagnostics of the virus.

According to the Foundation, it was commiting up to $100 million for the global response to the 2019 novel coronavirus (2019-nCoV) saying the funding would help strengthen detection, isolation and treatment efforts; protect at-risk populations; and develop vaccines, treatments and diagnostics.

In a release issued in Seattle, USA, Gates Foundation CEO Mark Suzman called on “Multilateral organisations, national governments, the private sector and philanthropies to work together to slow the pace of the outbreak, help countries protect their most vulnerable citizens and accelerate the development of the tools to bring this epidemic under control.”

“Our hope is that these resources will help catalyze a rapid and effective international response. This response should be guided by science, not fear, and it should build on the steps that the World Health Organisation (WHO) has taken to date.”

The Gates Foundation is contributing more resources in close coordination with other donors to assist the WHO, Chinese frontline responders and others at the global and national levels.

WHO declared the 2019-nCoV outbreak a public health emergency of international concern on January 30, citing the risks the virus poses globally and the need for a worldwide coordinated effort to enhance preparedness, especially in fragile settings.

The Government of China has also declared a national public health emergency and mobilised a nationwide effort to contain the virus and treat those who are infected.