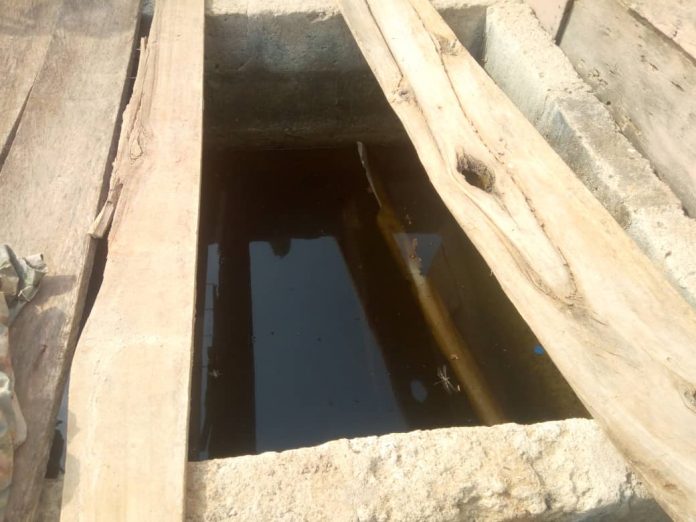 A four-year-old boy drowned after falling into an uncovered manhole at Twumduase New Site near Kumasi in the Ashanti Region.

It still remains unclear how the lifeless body of Amos Boadi was found in the uncovered manhole, police at KNUST District told reporters.

A resident, 32-year-old Anthony Boakye, however, said he spotted the victim’s body afloat and raised an alarm.

The body of the deceased was recovered and rushed to the Aninwaah Medical Center at Emena for treatment but was pronounced dead on arrival by medics.

The body of the deceased has been deposited at the same hospital awaiting autopsy, police said in a statement.

At the time of filing this report, the police were yet to invite the parents of the deceased for questioning.