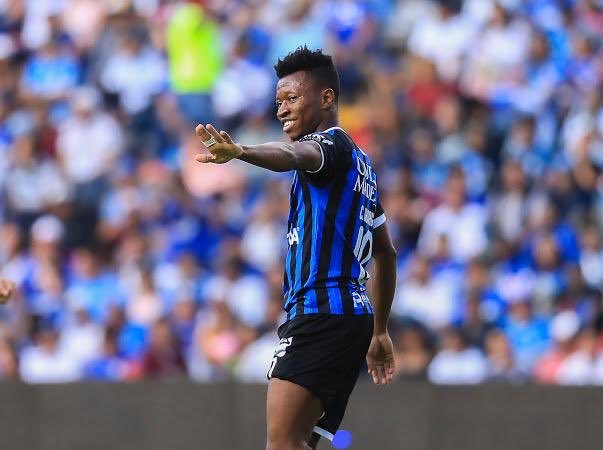 Clifford Aboagye played the entire duration for his side Querétaro FC as they defeated Juárez 2-0 in the Liga MX on Monday.

The former Ghana U-20 skipper thrilled in his fifth league game for his team and has already established himself as fans favourite in the team.

Querétaro secured the win by two late goals from E. Triverio and A. Del Valle away from home.

The win sends them to the top of the league table with 13 points after five matches and the little magician keeps shining in his new team.

Aboagye played at the 2013 Fifa youth tournament where the Black Satellites of Ghana won Bronze in a third place play-off against Iran.