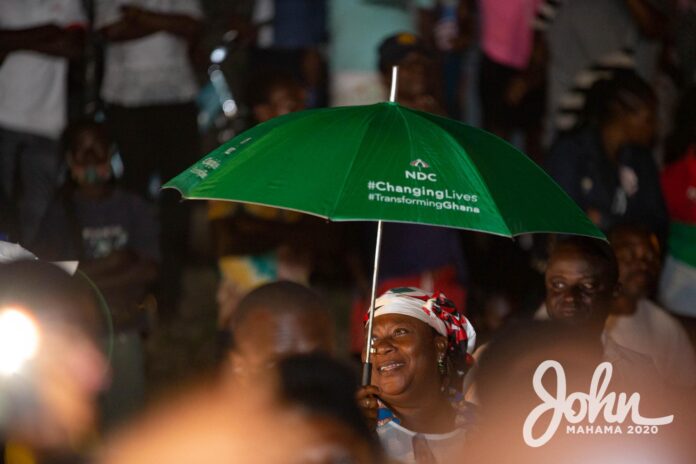 The Centre for Climate Change and Food Security (CCCFS) has scored the opposition NDC’s manifesto 71 per cent on policies to combat climate change if the party wins power in December election.

Researchers and food security analysts at the centre found five promises in the manifesto that would specifically address climate change under five different themes.

The Centre finds it highly commendable, that, there is a deliberate effort in the party’s vision, to combat climate change in the context of the global efforts.

The five promises identified in the manifesto include;

The centre also scores the party’s manifesto 66 % on food security and agriculture.

The expression ‘food security’, appears only twice in the manifesto and were loosely used as a generic term.

Under Agriculture and Agribusiness, subheading 6.11.1, the manifesto states “The food security, cash and industrial crops development as envisaged by the national Food and Agricultural Sector Development Policy (FASDEP) will remain the defining framework for the development of the crops and livestock sectors in the short to medium term”.

Similarly, under the same subheading, it is stated “The cereals, legumes and starchy staples contribute significantly to our national GDP and food security”.

It is commendable that a broad framework has been designed to achieve food security. While the second statement is a reinforcing statement and so not a promise, CCCFS considers the first statement though intermingled with other objectives, a specific food security promise and shall assess it.

The programmes to achieve the promise per the NDC manifesto, are reproduced here –

“Hence, all policy, programme and project objectives and activities will be targeted at increasing and sustaining the production and productivity of the various crops as follows:

Zipline donates items to host communities in fight against COVID-19