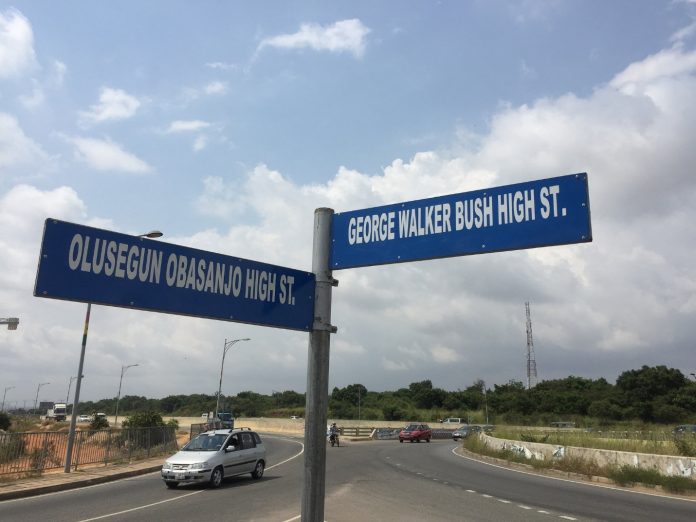 Today, I want to lament about another extremely worrying phenomenon in Ghana: our sickening, seeming inability to give precise directions to those who require them. A favorite reference point for many a stand-up comedian in these parts over the years, the challenge is no laughing matter when one is in real need of accurate directions in reaching a destination.

Over the weekend, I had to attend an acquaintance’s marriage ceremony at a venue I didn’t know too well. Thankfully, he’d provided some ‘help’: a list of landmarks he claimed were popular enough in the area and which, when correctly followed via a series of brief inquiries, would ultimately lead me to the venue.

Well, as I’d feared, the experience proved anything but. Courtesy some trotro trouble — a story for another day — I turned up late and thus had no choice than to abide by the guide I’d been given. The first person I approached offered nothing more than the usual ‘I’m not from this area either/I don’t know what you’re talking about’ line, before directing me to a source they reckoned would yield more beneficial information: a certain ‘washing bay’.

That hardly helped my cause, though. See, the first few folks I consulted denied the existence of a washing bay in the immediate neighborhood, but I didn’t lose hope. After two unsuccessful tries, I was tempted to speak to a third person but, at this point, I was worried I’d stray too far from the spot I’d alighted at if I advanced any further — and so I walked right back. Having reversed and inquired some more from nearby hawkers, it soon became painfully obvious that I’d either been given the wrong instructions or I was at the wrong place.

I revised the instructions I’d been sent and all appeared in order until the penultimate tip, when it dawned on me that I’d been told to alight at “the stop after block factory.”

Actually, I’d conveyed this exact request to the ‘mate’ who, apparently, was barely listening and only heard ‘block factory’ — which is where I now stood, stranded, and faced with the prospect of enduring another stressful round of trotro wahala and direction-seeking.