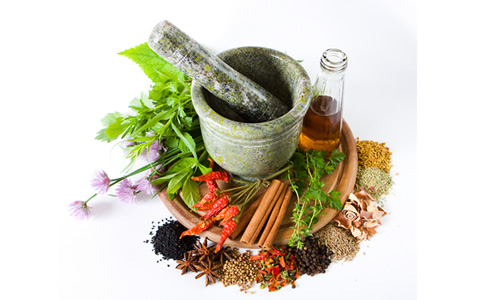 Said a wise woman: “In Ghana, when you are sick, you meet a doctor at every turn.”

B: Not doing too well.

B: Hmm, I think it’s a little malaria.

A: Oh, if it’s malaria, have you tried so-and-so herbal mixture? It works like magic, I assure you…

Now, the tone of these recommendations range from simply suggestive to almost commanding, depending on the person giving it and/or the relationship you have with them. Either way, it’s hardly soothing; suggestive tones can be frustrating when persistent, but it’s the commanding ones that grate. Even more annoying, though, are those that come from people who actually bear some responsibility for your well-being.

I’m sure most Ghanaian kids remember a time when they were subjected to the famous enema syringe (‘bentua’) treatment just because one know-all ‘Aunt’ insisted that was the only way to get rid of whatever ailment there was. Well, I was ambushed by that kind of recommendation just recently (not the ‘bentua’ therapy, though — hell no!). See, I’ve been a bit under the weather, battling some nagging malaria — which is why you didn’t hear from me last week, by the way — and was thus holed up at my mom’s place (any excuse to go back for a bit, really, because — as I’ll explain another day — adulthood is a scam).

After the symptoms persisted despite completing a dose of orthodox malaria drugs, though, one of my aunties recommended to my mom that only a herbal-based medication would get the fever-purging job fully done. In fact, she hurriedly went out and fetched said medication herself — which is how I ended up writing this piece between gulps of a mixture so bitter I just can’t bring myself to consume in one go.

Baba Rahman defended so well, had some good passes upfront’ –...