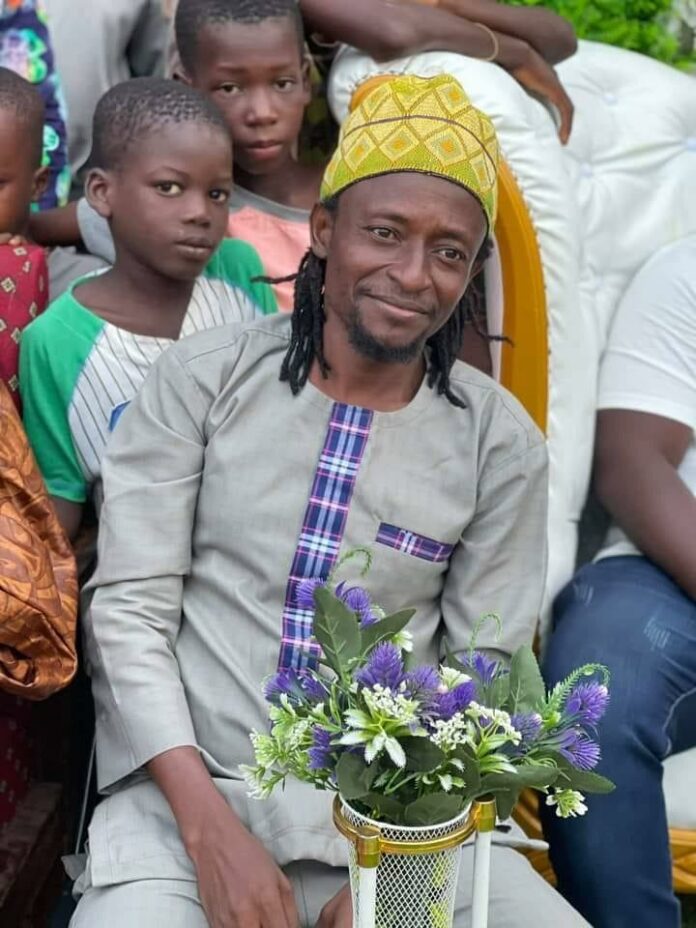 Police at Ejura in the Ashanti Region has confirmed the arrest of one more suspect linked to the killing of social activist, Ibrahim Mohammed.

The suspect was arrested Wednesday, following intelligence. His identity was however not revealed by the police. This brings the number of suspects arrested in connection with the crime to three.

“We have picked another person today [Wednesday], the suspect is under investigations”, said the Municpal Commander for Ejura, DSP Philip Kojo Hammond during a media interview.

Security has been reinforced in the Ashanti Region town following violent clashes between some angry youth and security personnel on Tuesday as calls mount to get justice for the deceased believed to be a member of the #FixTheCountry movement.

Two people were shot dead while four others survived with life-threatening wounds. Medics at the Ejura Government Hospital confirmed to dailymailgh.com that the injured is in stable condition.

“The joyous news is that two recovered and have been discharged, said Dr Mensah Manye, a Medical Superintendent at the Ejura Hospital.

“Currently I have one person here who sustained multiple injury at the thigh bone. He also bled profusely… He is very stable now but I think he will require some form of operation to be done on the bone which I think we have limitation here. So we will quickly refer him to an orthopedic surgeon”, he added.