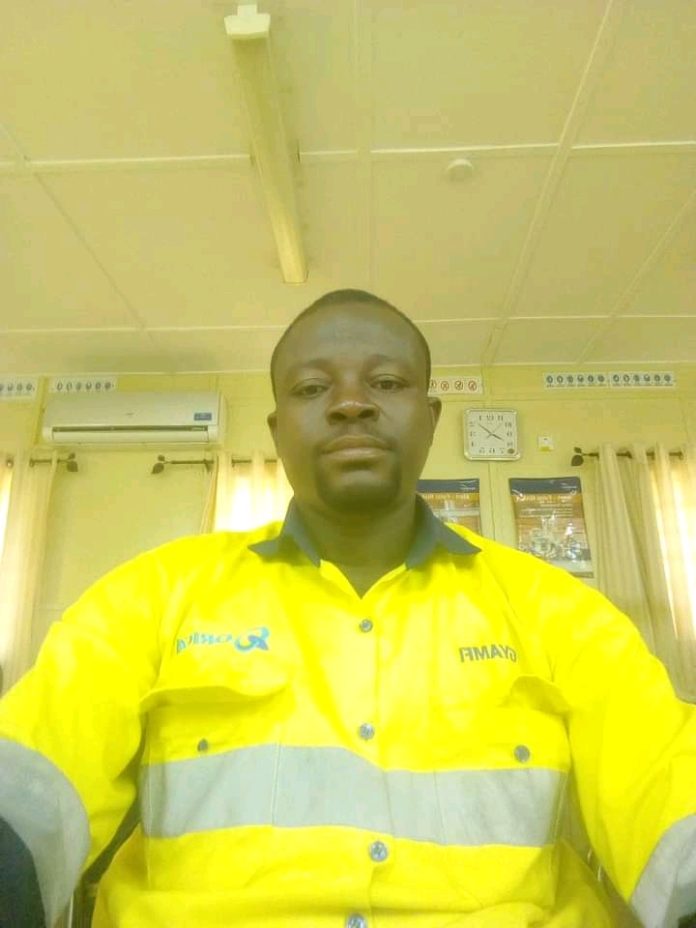 The death of an employee with mining giant, Newmont Ghana has been reported after he was discovered hanged at his Ahenboboano home, at Yamfo in the Tano North District of the Ahafo Region.

The police have confirmed that investigations have started into the circumstances surrounding Emmanuel Gyamfi’s death, when some relatives made the shocking discovery on Tuesday, March 1.

A District Commander at Yamfo ASP Isaac Kwami Loh however said policemen deployed to the scene did not suspect foul play.

“He hanged himself last [Monday] night. He was discovered in the early hours of this [Tuesday] morning… Police have not found any foul play. There are no marks of assault on the body and so we are waiting for an autopsy report but this could be a pure case of suicide”, the police chief said.

The body of the 41-year-old man has been deposited at the Sunyani Government Hospital for preservation.

It is alleged that Gyamfi, who had been visually impaired for about a year, had attempted suicide but was rescued by his immediate family.

His family has however declined request for comments.

Ghana turns to WHO for Ebola vaccine