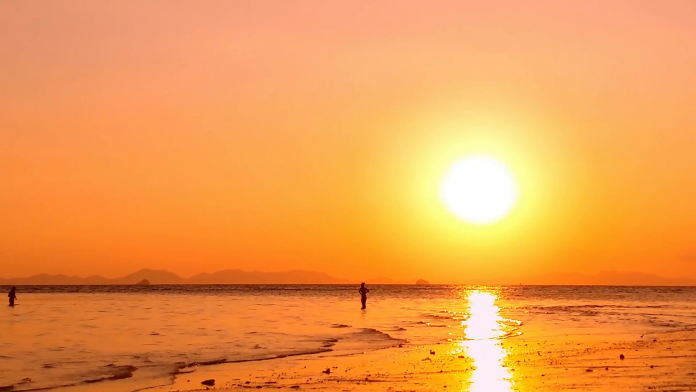 Dark clouds slowly gathered above this rather hot Tuesday afternoon.

Darra had been toiling since morning, with something appreciable rattling in her pocket. Feeling some aches, she planned not to exert herself right until dusk as she usually did.

“One more trip,” she thought, “and that’ll be it for today”.

A frail-looking middle-aged woman, clumsily dragging her luggage, trudged on away from the lorry station that once welcomed runaway Darra.

“How much will you charge to carry this load to Auntie Adiza’s food joint?” she asked wearily.

“Whatever amount you deem fit,” Darra replied, out of pity for the woman.

Their trip was quite long — taking them across the slum that had become Darra’s refuge — but their destination popular among the slum folks for its exquisite, yet affordable, menu.

Darker and darker it grew as the clouds, pregnant with rain, slowly screened off the sun. Just a few paces towards the slum, Darra’s eye caught sight of a woman who seemed familiar. As the latter turned and Darra got a better look, the dots connected: this was a relative who lived in Tamale and who, quite likely, was searching for Darra. Even worse, she appeared to move in the direction of the slum, too!

Darra hastened her steps, almost outpacing the rapidly gathering clouds. Her mind frantically browsed for clues about why the woman, Ma Sala, would wander this far; her attending to some business unrelated to Darra on these streets only appeared a remote possibility.

Had her ‘safe haven’ been found out?

Darra could only wonder.

Whatever Ma Sala’s quest, Darra knew she could not remain in the slum for long; she had to get going.

As it turned out, it was, indeed, about Darra the woman inquired. After asking a good many people, she was directed to ‘hood boy’ Razak for assistance.

The young man revealed when and where Darra could be found, rather unwittingly. But Darra was already home, trusting her instincts and making the most of her little head start. With Amina not at home, packing up was easy and unhindered by unpleasant questioning.

Almost as soon as she stepped out, though, Razak — planning to surprise Darra — brought Ma Sala in via another route to the shack.

“Darra, come see something!” he called out, hoping she would emerge — or so he thought.

His smiles – and the woman’s anticipation – were only met by the silence in the empty shed, on poking his head in and not seeing Darra.

Ma Sala arranged to return in the next couple of days in order not to alert Darra of her search. But it would not matter how long or how well she searched, or even how discreetly she went about it. It will yield nothing; Darra had long left, en route to Techiman.