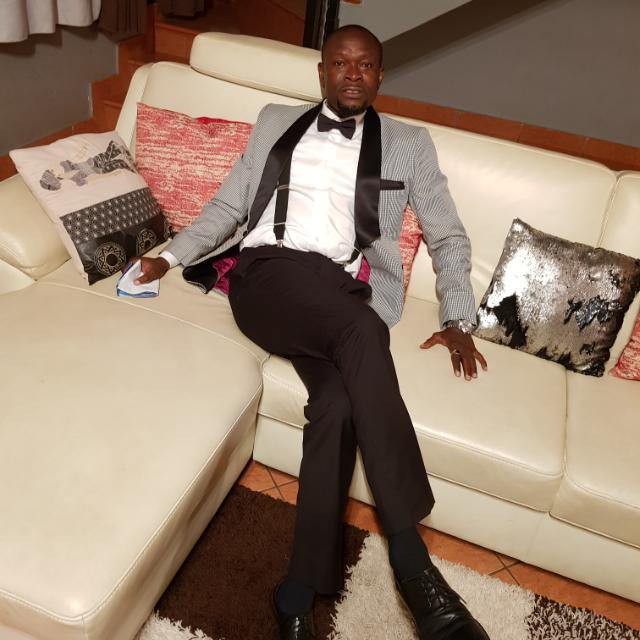 “This is the champions league, it’s a different level but I have seen the progress of Asante Kotoko and I think once things are done properly they will win”, he stated.

Akonnor added, “In Kumasi, the opponent have nothing to look for, they don’t have a chance in Kumasi, they will lose.”

“Kotoko have to win convincingly because they will go for the away match, which will be very difficult to come away with the all-important win so they have to do the job in Kumasi on Sunday.

“These people have a strategy, they don’t just come and play, they play with a plan, they have a way of playing away games.”

Akonnor urged to study their opponent to know how they play and how they organise before the match saying: “I know Etoile are well organised and have a way of playing away matches so it is up to Kotoko to also strategies for such tricky ties, especially against a North African powerhouse.

“For me, I’m certain the opponent will not win in Kumasi, it’s impossible but the fact that they will not win means Kotoko has to win convincingly.

“It’s important for Kotoko to know exactly what to do to hurt the opponent, they have to look for their weakness and utilize it to their advantage but I’m very confident that with the supporters Kotoko will carry the day,” Akonnor told Kumasi FM in an interview on Friday.