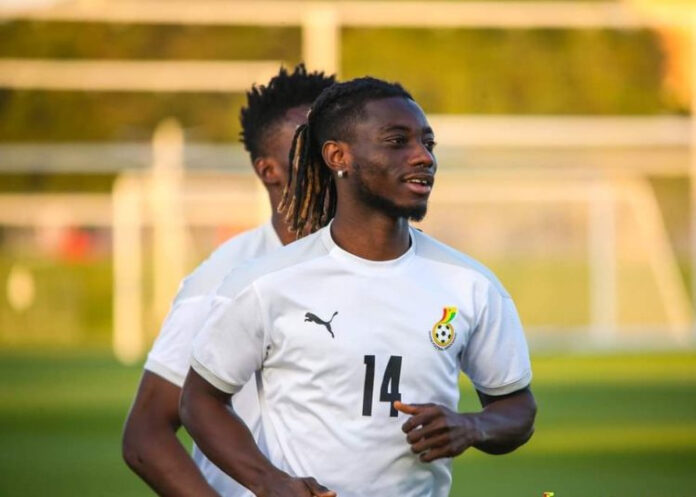 France-based Ghana defender Gideon Mensah says his journey with the Black Stars team has been a very good one since his debut.

According to him, though his journey has been full of ups and downs with the Black Stars team, its been very good for him.

“Ever since I made my debut, it has been a very good journey,” he said.

“Obviously with ups and downs but generally it’s been very good for me. I started in the year 2019 against South Africa in Cape Coast which I wasn’t too sure if I was going to play that game because I got into the team as a late call-up.

“Since then there have been ups and downs, there are some games where I played and had bad games or didn’t play at all. I was still working hard and hoping my time will come.”

Buah writes: The Springfield Discovery – A clear vindication of our...