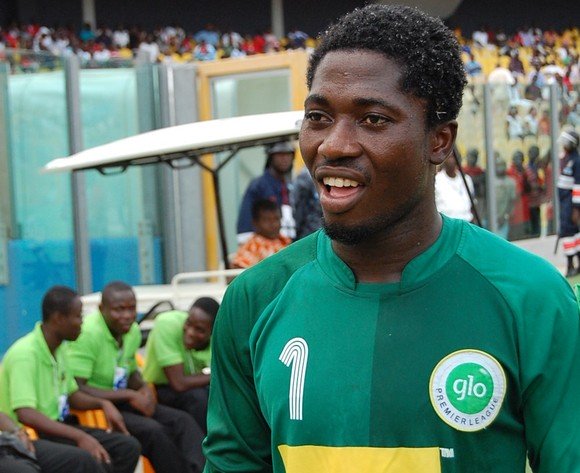 The former Feyenoord Academy goalkeeper has signed a two- and-a- half – year deal with the Still Believe outfit.

The 35-year-old goalkeeper joins the Dawu-based club for a second spell after playing with the club in the 2017-18 season.

Dreams FC keep beefing up their squad before the resumption of the Ghana Premier League season in their fight to beat the drop.