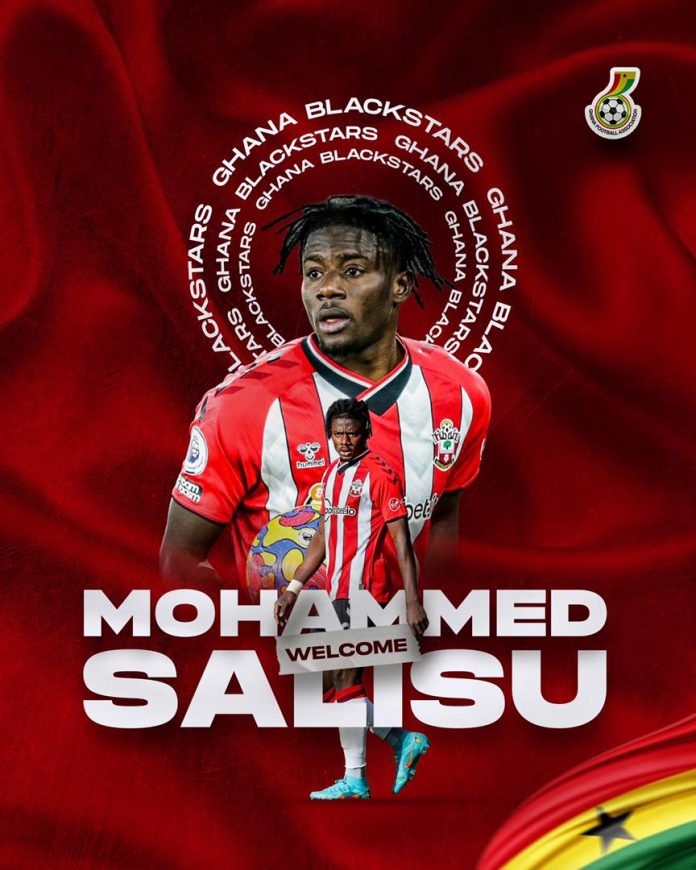 The Former Real Valladolid man has given his okay to be called by the technical handlers of the Black Stars ahead of the 2022 FIFA Mundial in November.

The Southampton star met with the Ghana Football Association president, Mr. Kurt Okraku on several occasions and has finally agreed to Don the Black Stars jersey.

He’s eligible to play for Ghana in September in the 2023 Africa Cup of Nations qualifiers against Angola in both Ghana and in Luanda after agreeing to play for the Black Stars.

He’s one of the first first names if fit to walk into head coach Otto Addo’s call-ups for the FIFA World Cup tournament in Qatar later this as Ghana hopes to make an import after reaching quarterfinals in South Africa in 2010.

5G Infrastructure Conspiracy Theories – COVID-19 Nexus: What More Do We...