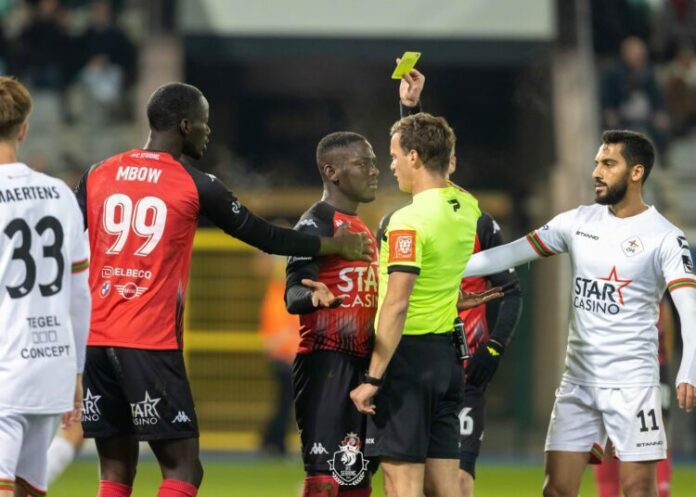 The 32-year-old was back in the starting XI, and he played the entire game, giving a great account of himself for his team despite the defeat.

The former Real Madrid right-back, who was once a first-choice for the Black Stars, suffered a minor injury in Tuesday’s 1-0 loss to KV Mechelen in the Belgium Cup.

The referee booked him in the 22nd minute for a bad challenge.

Seraing is Opare’s fourth Belgian club, having joined them two seasons ago after leaving Zulte-Waregem.

His contract expires in June 2023.

GTEC to engage striking CETAG over conditions of service