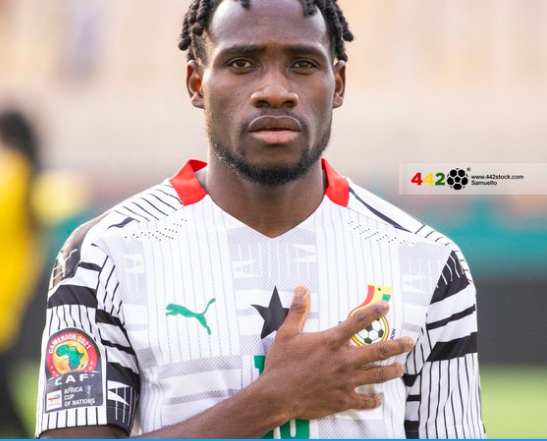 He says the Black Stars gaffer failed to give any meaningful footballing reasons to exclude him from the 2022 FIFA World Cup tournament in Qatar between November and December this year.

According to Paintsil, the then Ghana boss told him during a phone conversation that he wasn’t among his best attackers for the World Cup and football isn’t all about scoring goals and providing assists.

“His [Otto Addo’s] decision was unfair. He gave me no valid reason to explain my absence. I told him the same thing during a phone conversation,” Paintsil told Belang van Limburg

“He told me that there were players ahead of me in the hierarchy. Among them, there were guys who, like me, play in the Jupiler Pro League,”

“They couldn’t present the same stats, but Addo said football isn’t all about goals and assists.”

Paintsil has scored 7 goals and also delivered eight assists in his 14 caps in all competitions so far this season.

I haven’t decided on contesting election 2024 as NDC flagbearer –...