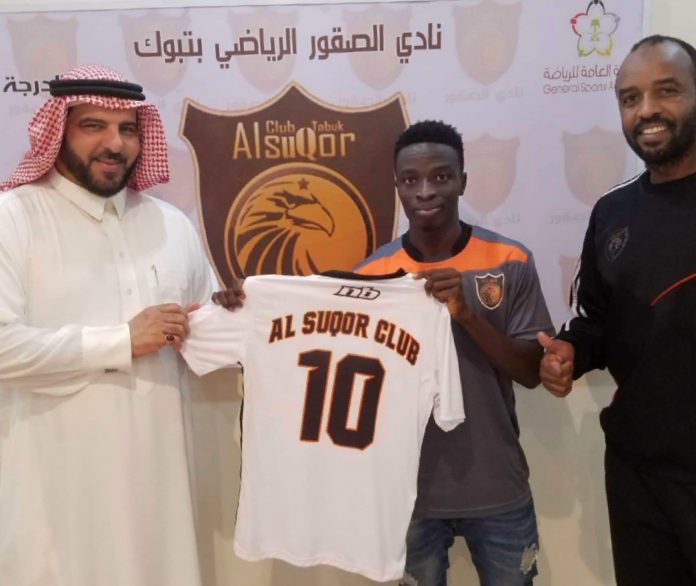 The 24 years old has been without a club since he left Kotoko in 2018.

Gyamfi has previously played for Wa All Stars in Ghana and Maritzburg United of South Africa.

The tricky and promising winger in 2016 made his debut in the U-23 Olympic Games qualifiers against Mozambique in Maputo.