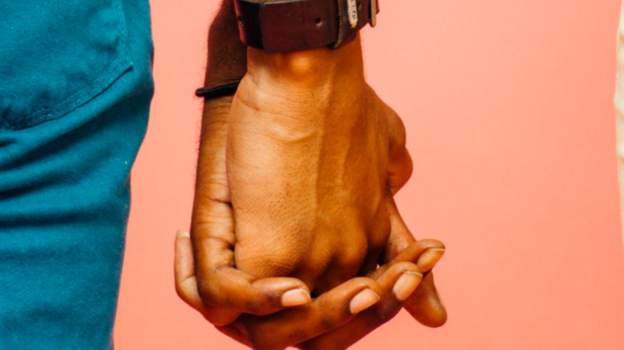 Members of Gabon’s lower house of parliament have voted to decriminalise homosexuality.

If the proposal is approved by the upper house and president, it could be one of the few countries in sub-Saharan Africa to reverse a law that punishes sexual relations between people of the same sex.

Last year, the central African nation criminalised homosexuality and made gay sex punishable with six months in prison and a large fine.

Activists said that had sent the LGBT community further underground and had led to harassment.

Forty-eight members of parliament have now backed the proposal to change the 2019 law and lift the ban; half that number opposed the amendment.

Same-sex marriage is still not allowed in Gabon, where homosexuality is still broadly seen as a social taboo.

One MP in favour of keeping the ban said the lawmakers who had voted to legalise homosexuality had shaken the nation’s customs and traditions.