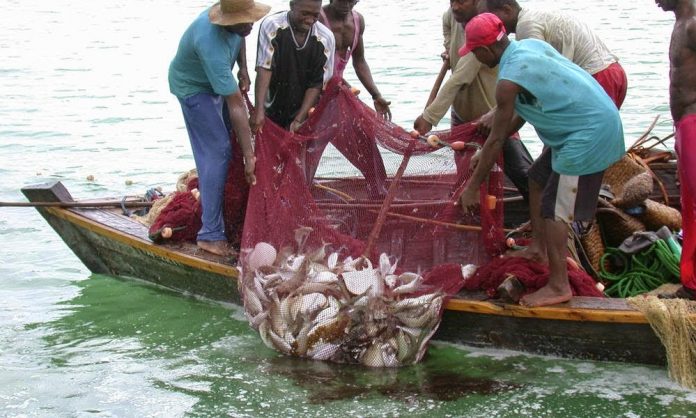 A ban on fishing between May 15 and June 15, 2019 and another in August to September has been announced in Ghana, officials said.

The closed season, according to Fisheries Minister Elizabeth Afoley Quaye, will help replenish species such as mackerel and anchovies which are going into extinction due to poor fishing practices.

Speaking at a press conference, she also announced another ban between August 1 to September 30, 2019 for industrial trawlers.

Madam Quaye said the dates were agreed upon after extensive consultation and stakeholder engagements.

She stated the Tuna sector had their close season from January 1 to the end of February, 2019.

The ban on fishing was postponed from 2018 to 2019 following concerns expressed by players in the industry.

Although August has been touted as the bumper season, the same period has been described as the perfect time for high food production for fish.

An estimated 13,000 artisanal canoes, 80 Ghanaian flagged trawlers and 300 semi industrial boats are said to be on Ghana’s waters. Although fishing is very high, the catch has been extremely low.