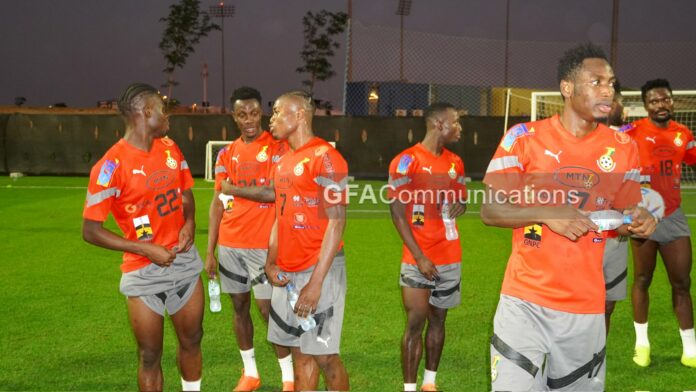 The GFA Capo told the players to be respectful whiles they are in camp and prepares for the upcoming 2022 FIFA Mundial which starts on November 20.

He ordered the players to always pay attention and behave properly whenever he gets up to speak to them for their purpose to be achieved.