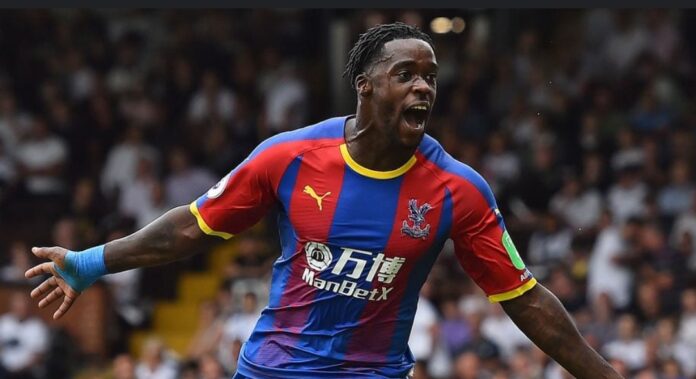 According to SPORTSWORLDGHANA.COM, the coach was keen to add the midfielder to his final squad for Qatar 2022 FIFA World Cup tournament in Qatar later this month.

The report by the Ghanaian website suggests the Ghana Football Association authorities have asked Otto Addo to exclude the from the squad with immediate effect.

Schlupp’s agent made a rant about the GFA, signaling that he would not be added to the final squad for the World Cup after the announcement of the 55-man squad by Otto Addo.

The Ghana coach will name his final 26 players for the FIFA Mundial in Qatar, a tournament which starts on November 20, that is next Sunday in the Asian country.

Ghana will play European giants Portugal on November 24 before taking on South Korea on November 28 and Uruguay on December 2.