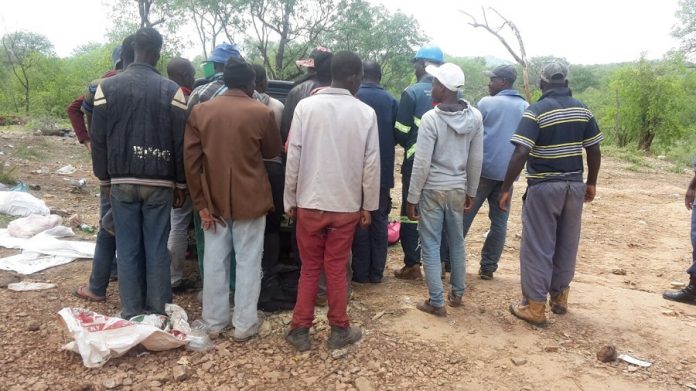 At least fifty-six illegal miners mainly foreigners have been arrested in the Eastern region of Ghana, police confirmed on Tuesday.

“They were arrested at Asamama. Forty-eight gold detecting devices were seized from them during the swoop by Operation Vanguard,” the police boss said.

“They had created a lot of uncovered pits and that was scary. We’ve handed them over to the Ghana Immigration Service (GIS) for screening since they are foreigners.

“The Koforidua Immigration Service is handling that and when they are done we will process them for court. Those who are supposed to be deported we will do so,” DSP Yamoah added.

In 2017, 26 foreigners were arrested in a similar exercise.

The West African nation has declared war against illegal mining since President Akufo-Addo came to power.