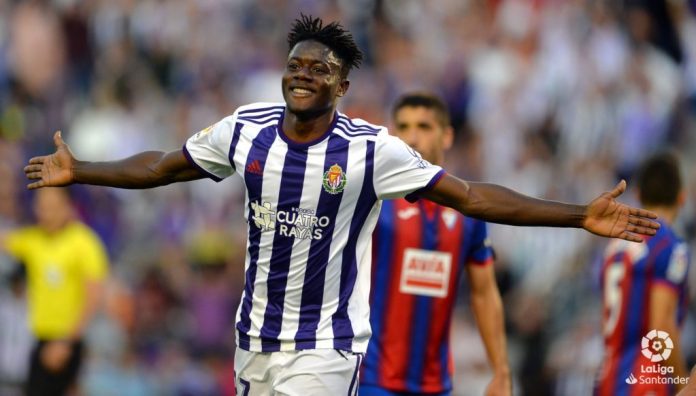 Ghana defender Mohammed Salisu is on the radar of English giants Manchester United.

Report reaching DailyMailGh.com reveals the Real Valladolid defender has been a talk of January transfer by the premiership side in England.

According to various newspapers in Spain, the young and enterprising defender has been scouted by United and could join the Red Devils for a fee of £10 million due to his release clause.

Salisu has been a pivot for the La Liga side this season with stellar performances.

Ghana’s unstable building problem is about more than lax regulation